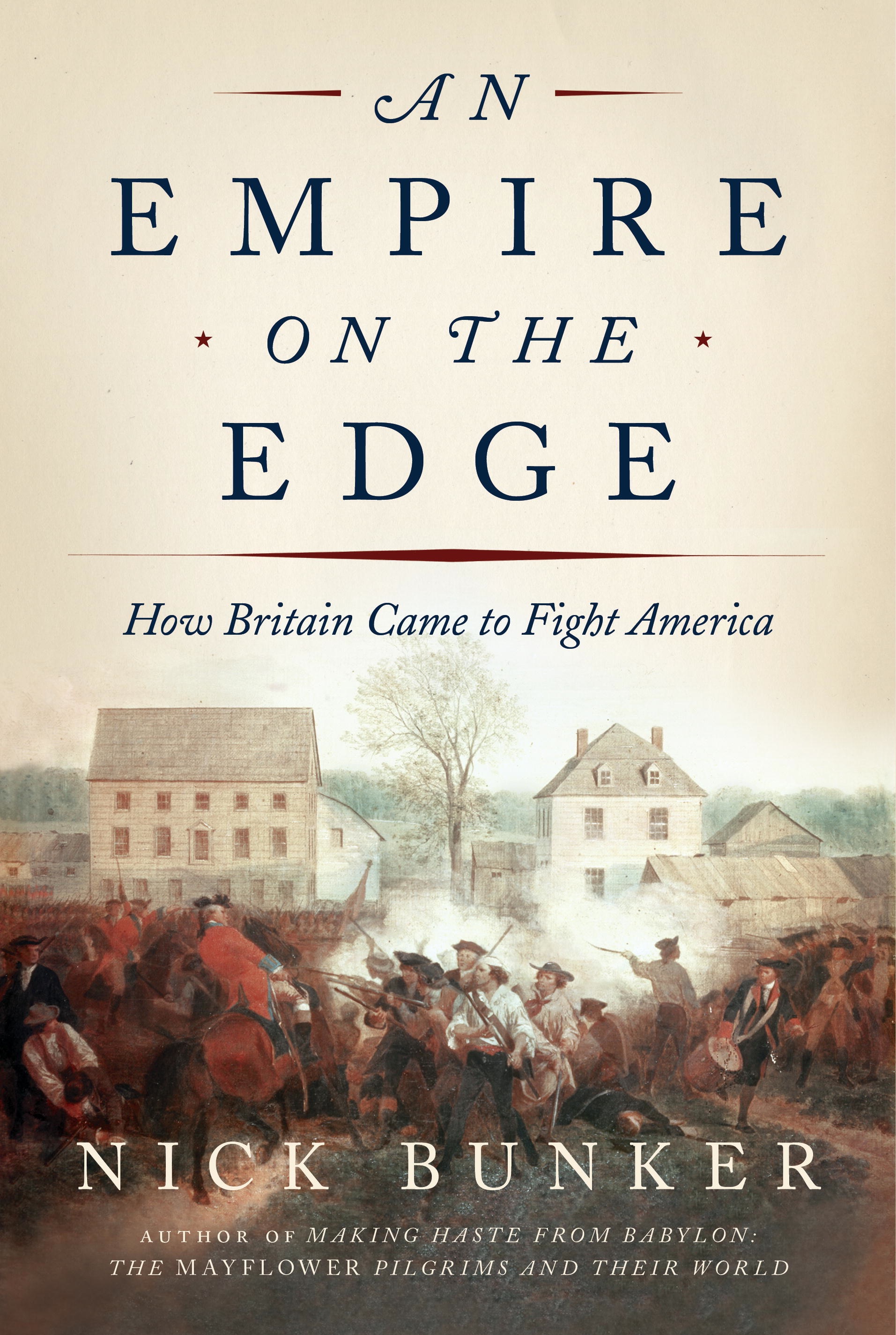 Details: This year’s Michelle Smith Lecture Series will include three presentations delivered by a cadre of outstanding authors, over a period of three months. Participation is by subscription to the entire series.

March 16: Nick Bunker – An Empire on Edge: How Britain Came to Fight America

This new account of the Boston Tea Party and the origins of the American Revolution shows how a lethal blend of politics, personalities, and economics led to a war that few people welcomed but nobody could prevent. Winner of the 2015 George Washington Book Prize, and a finalist for the 2015 Pulitzer Prize, this strikingly fresh perspective delivers a powerful and propulsive narrative of the road to war. At the heart of the book lies the Tea Party, when the British stumbled into an unforeseen crisis that exposed deep flaws in an imperial system sprawling from the Mississippi to Bengal. Shedding new light on the event’s origins and on the roles of such familiar characters as Benjamin Franklin, John Hancock, Thomas Hutchinson, and the British ministers Lord North and Lord Dartmouth, Bunker depicts the last three years of deepening anger on both sides of the Atlantic, culminating in the irreversible descent into revolution.

Nick Bunker is the author of Making Haste From Babylon, a history of the Mayflower Pilgrims. A former investment banker and journalist for the Financial Times, he served for many years on the board of the Freud Museum, London. He lives in Lincolnshire, England and is currently working on a book about Benjamin Franklin’s early life.