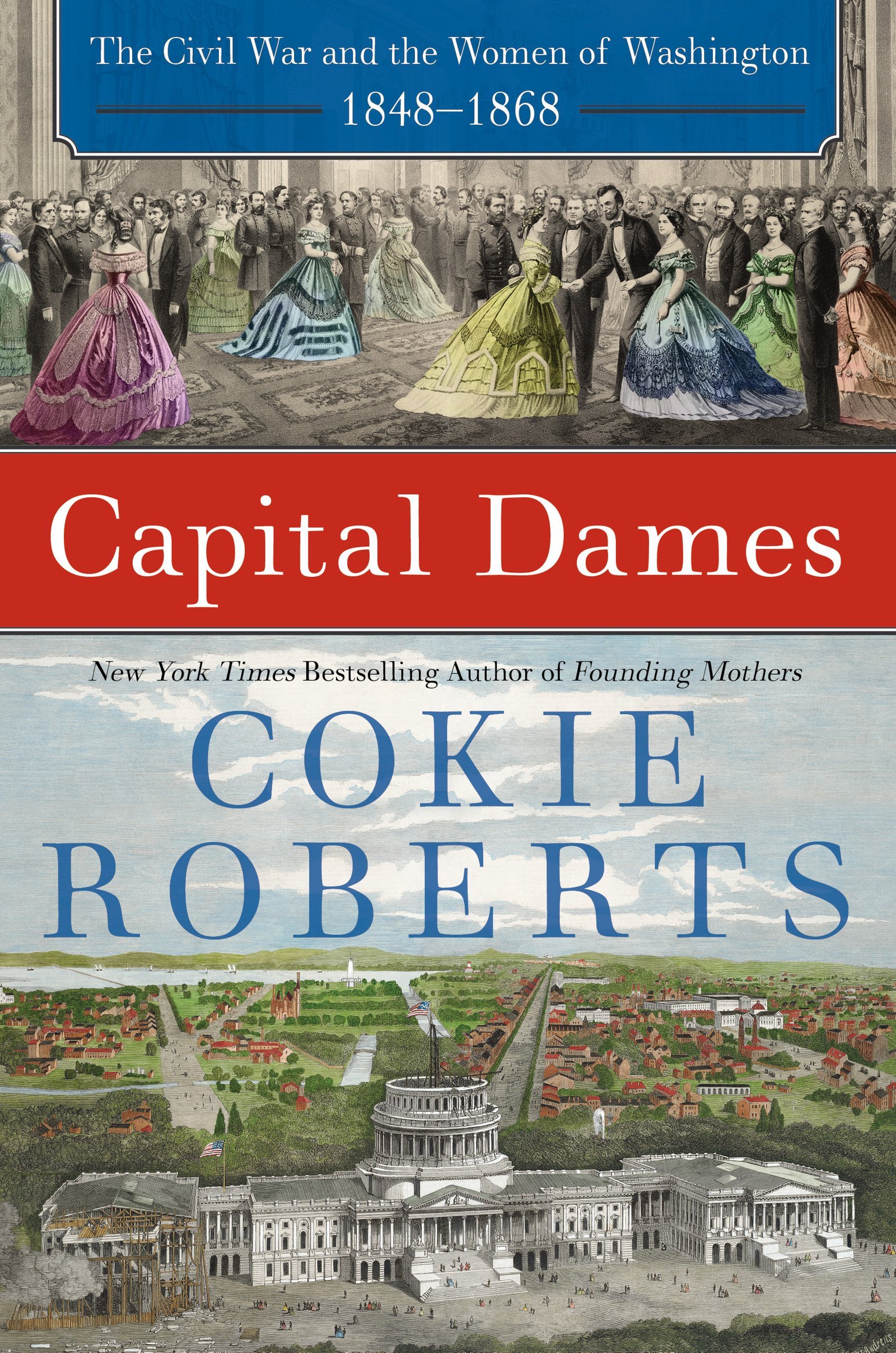 Details: This year’s Michelle Smith Lecture Series will include three presentations delivered by a cadre of outstanding authors, over a period of three months. All programs will take place at the Robert H. and Clarice Smith Auditorium located at the Mount Vernon Inn complex. Reception and book-signings will take place in the same facility immediately following each lecture.

With the outbreak of the Civil War, the small, social Southern town of Washington, D.C. found itself caught between warring sides in a four-year battle that would determine the future of the United States. After the declaration of secession, many Southern women left the city, leaving their friends to grapple with questions of safety and sanitation as the capital was transformed into an immense Union army camp and later a hospital. With their husbands, brothers, and fathers marching off to war, the women of Washington joined the cause as well. And more women went to the Capital City to enlist as nurses, supply organizers, relief workers, and journalists. New York Times best selling Capital Dames chronicles these women’s increasing independence, their political empowerment, their indispensable role in keeping the Union unified through the war, and in helping heal it once the fighting was done — and concludes that the war not only changed Washington, it also forever changed the place of women.

Cokie Roberts is a political commentator for ABC News and NPR. From 1996 to 2002, she and Sam Donaldson co-anchored the weekly ABC interview program, This Week. She is the bestselling author of We Are Our Mothers’ Daughters, Ladies of Liberty, and Founding Mothers.

Participation is by subscription to the entire series.