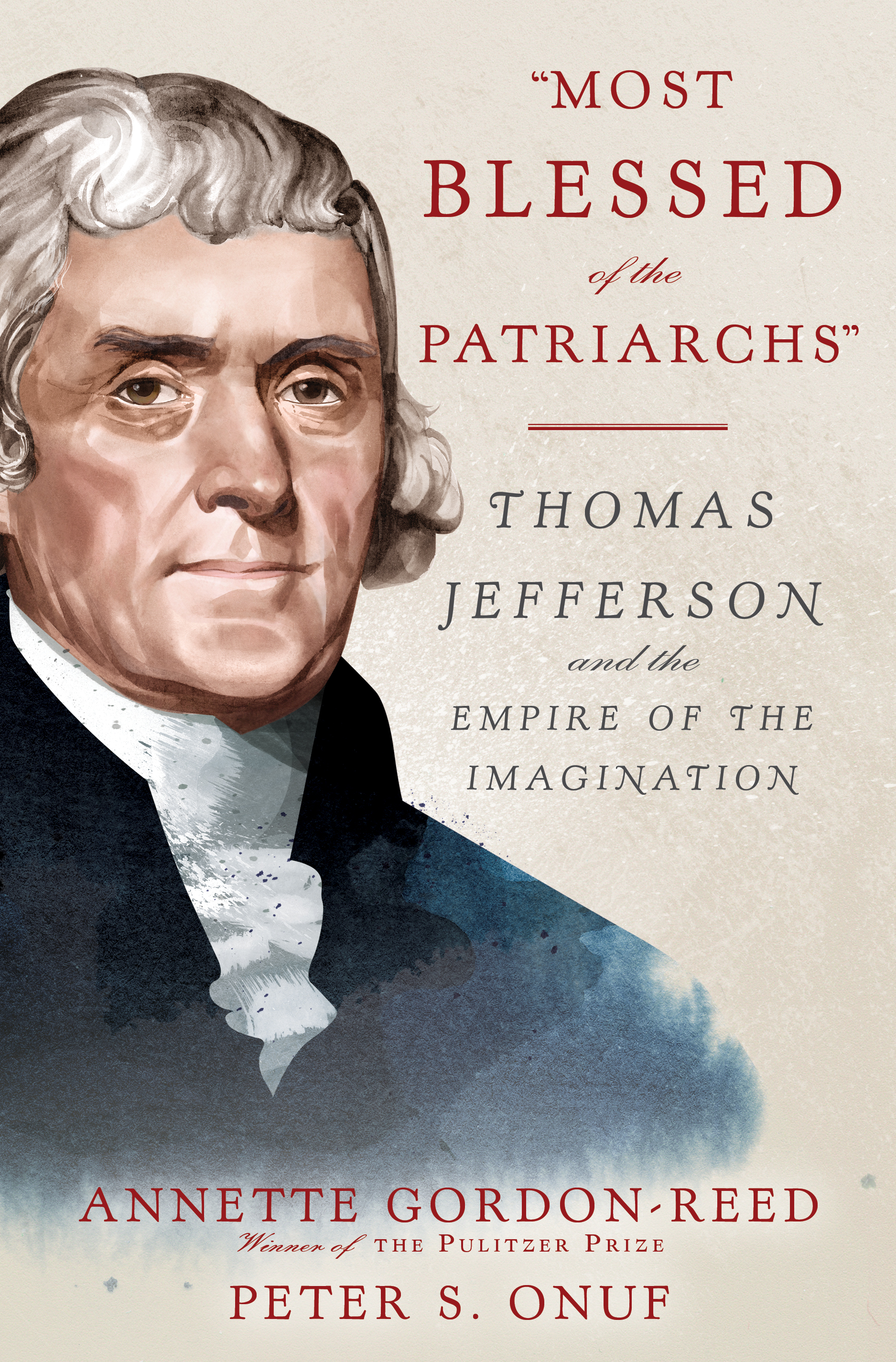 Details: This year’s Michelle Smith Lecture Series will include three presentations delivered by a cadre of outstanding authors, over a period of three months. Participation is by subscription to the entire series.

Annette Gordon-Reed and Peter S. Onuf – Most Blessed of the Patriarchs: Thomas Jefferson and the Empire of the Imagination

A groundbreaking work of history that explicates Thomas Jefferson’s vision of himself, the American Revolution, Christianity, slavery, and race.

Thomas Jefferson is still presented today as a hopelessly enigmatic figure, despite being written about more than any other Founding Father. Lauded as the most articulate voice of American freedom, even as he held people in bondage, Jefferson is variably described by current-day observers as a hypocrite, an atheist, and a simple-minded proponent of limited government. This work presents an absorbing and revealing character study that finally clarifies the philosophy of Thomas Jefferson. Tracing his development and maturation from his youth to his old age, the authors explore what they call the “empire” of Jefferson’s imagination—his expansive state of mind born of the intellectual influences and life experiences that led him into public life as a modern avatar of the enlightenment, who often likened himself to an ancient figure—“the most blessed of the patriarchs.”

Annette Gordon-Reed is the author of the National Book Award and Pulitzer Prize–winning The Hemingses of Monticello and is Charles Warren Professor of American Legal History at Harvard Law School. Peter S. Onuf is the Thomas Jefferson Memorial Foundation Professor Emeritus at the University of Virginia.