George Washington and the Supreme Court: His Enduring Legacy 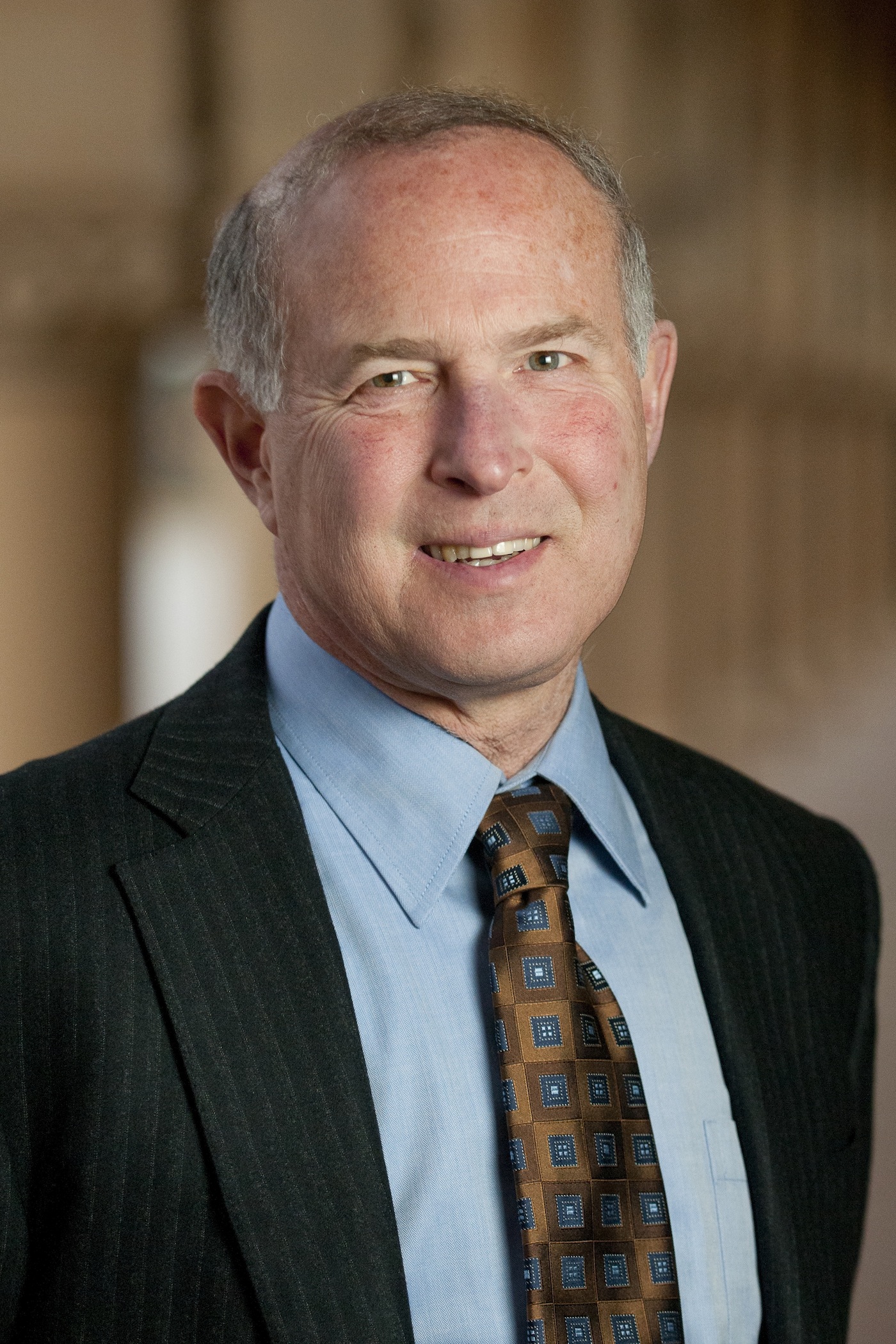 Details: The Supreme Court Historical Society and The Fred W. Smith National Library for the Study of George Washington at Mount Vernon have joined together to present two lectures, one at the Supreme Court and the other at Mount Vernon, which will examine George Washington’s essential role in shaping the judicial branch of our nation’s government.

April 14: Jack Rakove: Judicial Independence in the Age of Washington

Jack Rakove is the William Robertson Coe Professor of History and American Studies, Professor of Political Science and, by courtesy, of Law, at Stanford University. He is the author of four books, including Original Meanings: Politics and Ideas in the Making of the Constitution (1996), which won the Pulitzer Prize for History in 1997. He joined the Stanford faculty in 1980. After earning his Ph.D. in 1975 from Harvard University, he taught at Colgate University from 1975 to 1980, and has also been a visiting professor at the NYU School of Law. He is also the author of The Beginnings of National Politics: An Interpretive History of the Continental Congress (1979), James Madison and the Creation of the American Republic (2001), and Declaring Rights: A Brief History with Documents (1997).

Cost: $150 for both lectures or $100 for individual lectures