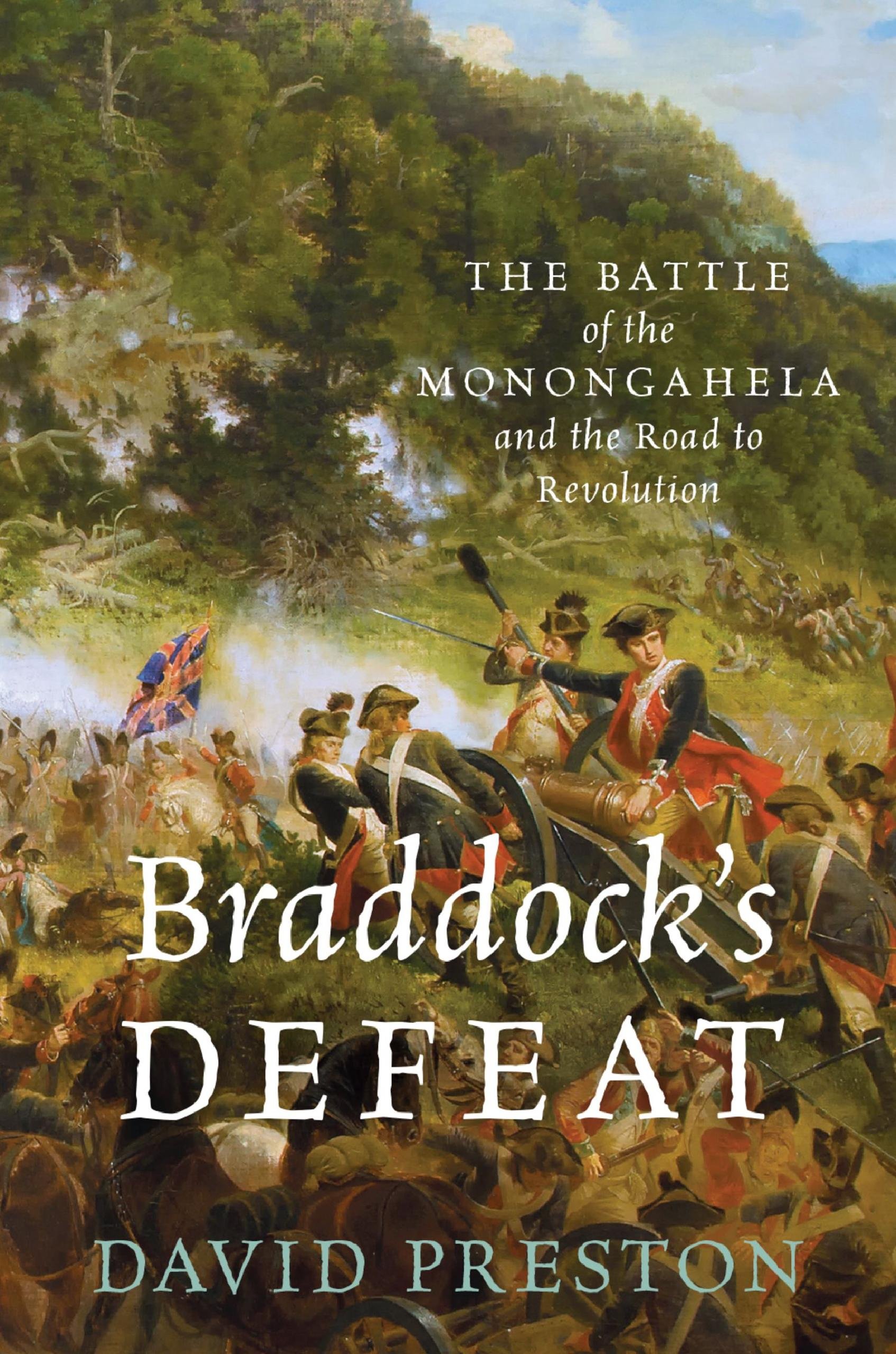 Details: Mount Vernon welcomes author David Preston to the David M. Rubenstein Leadership Hall at The Fred W. Smith National Library to discuss his book Braddock’s Defeat: the Battle of the Monongahela and the Road to Revolution, on March 23, 2016.

David Preston’s gripping and immersive account of Braddock’s Defeat, also known as the Battle of the Monongahela, is the most authoritative ever written. Using untapped sources and collections, Preston offers a reinterpretation of Braddock’s Expedition in 1754 and 1755, one that does full justice to its remarkable achievements. Braddock had rapidly advanced his army to the cusp of victory, overcoming uncooperative colonial governments and seemingly insurmountable logistical challenges, while managing to carve a road through the formidable Appalachian Mountains. That road would play a major role in America’s expansion westward in the years ahead and stand as one of the expedition’s most significant legacies.