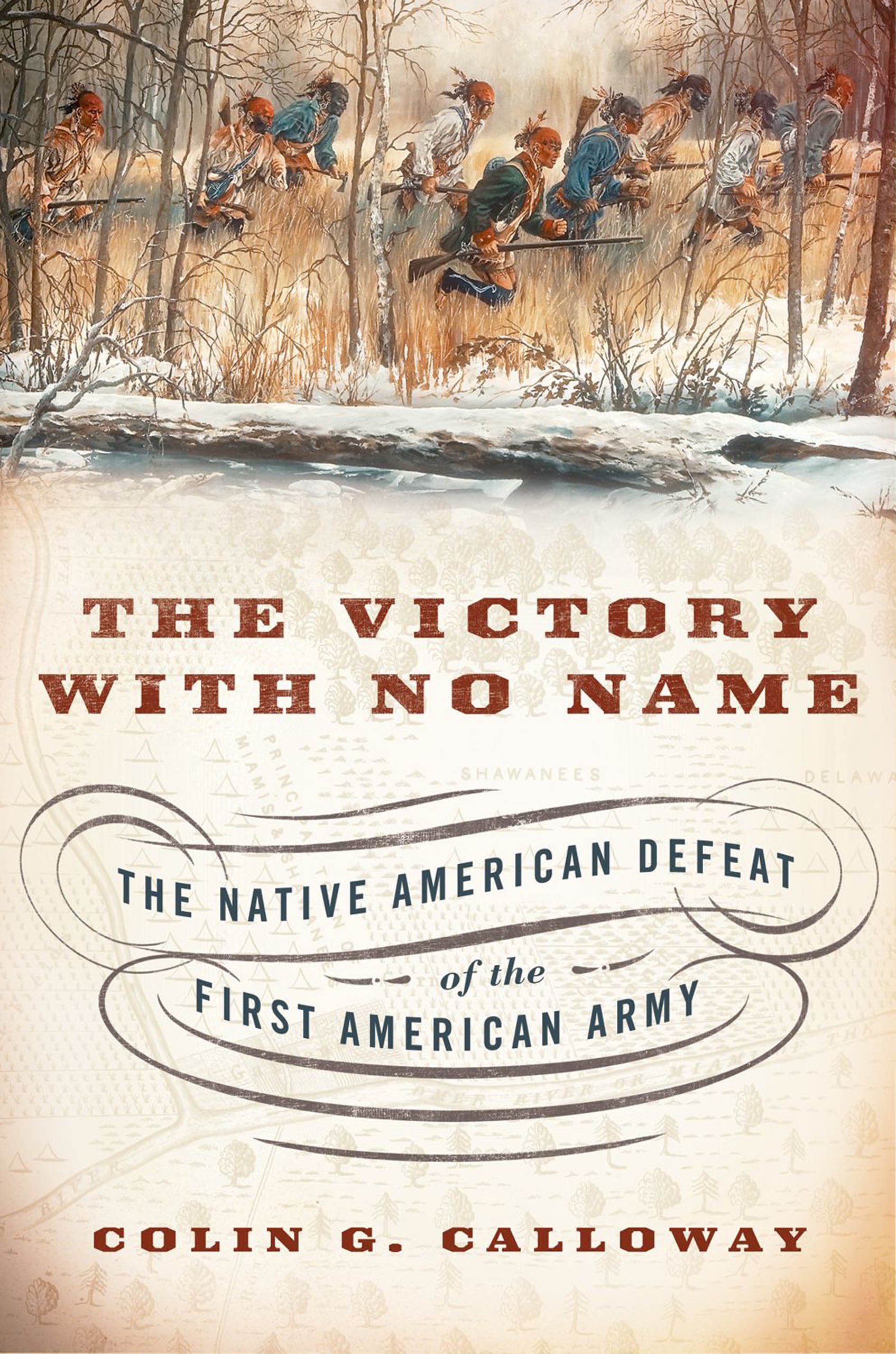 Details: Mount Vernon welcomes author Colin Gordon Calloway to the Rubenstein Leadership Hall at The Fred W. Smith National Library to discuss his book The Victory with No Name: The Native American Defeat of the First American Army.

Colin Gordon Calloway is John Kimball, Jr. 1943 Professor of History and Professor of Native American Studies at Dartmouth. He received his Ph.D. from the University of Leeds in England in 1978, and his areas of expertise include Native American history, and Indian-white relations in early America. After moving to the United States, he taught high school in Springfield, Vermont, served for two years as associate director and editor of the D’Arcy McNickle Center for the History of the American Indian at the Newberry Library in Chicago, and taught for seven years at the University of Wyoming. He has been associated with Dartmouth since 1990 when he first came as a visiting professor. He became a permanent member of the faculty in 1995.