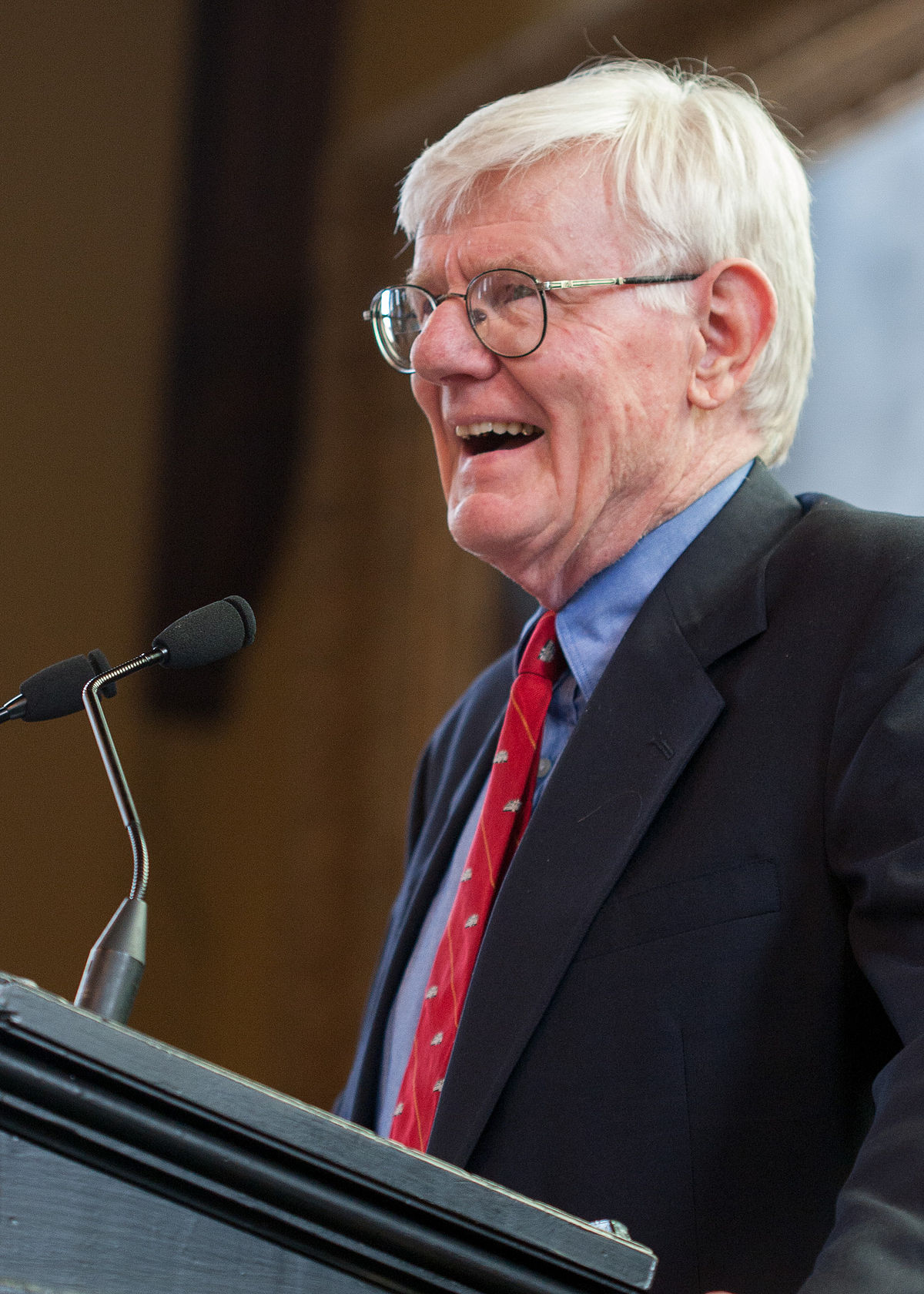 Equality and the American Revolution

Equality was the most potent idea let loose by the Revolution. The Declaration of Independence said that “all men are created equal,” but few of the revolutionary leaders in 1776 appreciated how that phrase could be used in new, unanticipated ways. Although the revolutionary leaders assumed that their new republican society would not contain the kind of aristocracy that existed in Europe, they never intended to level their society. They assumed distinctions would continue to exist but would be based on not whom you knew or who your father was, but on talent and merit. But middling sorts of men – men who were not gentlemen but ex-weavers, tavern-keepers, and butchers – took advantage of the idea of equality and claimed an equal right to hold political office alongside the gentlemanly elites. By the early nineteenth century they created a society unlike any that had ever existed.