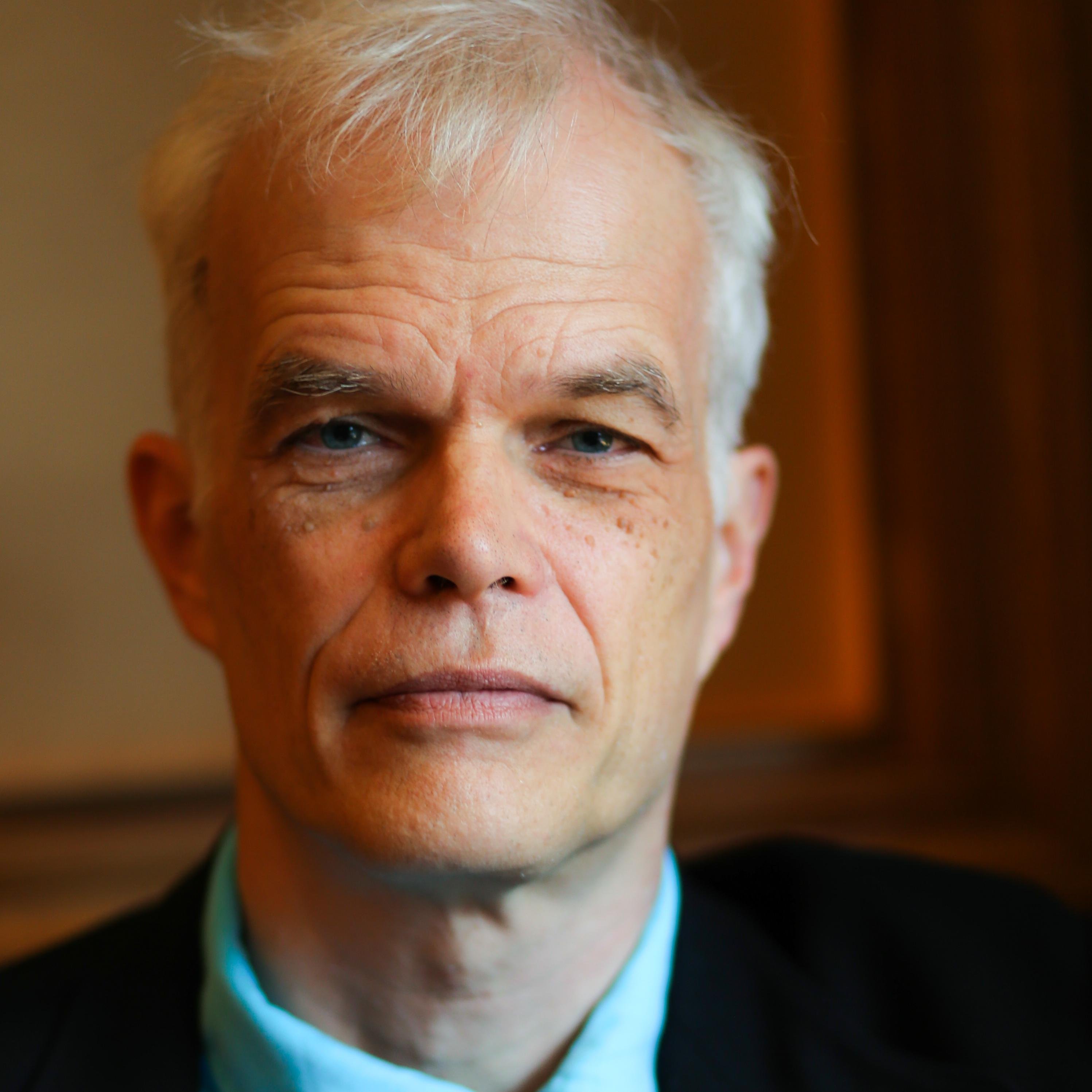 Washington and Politics: In His Life, and After – Richard Brookhiser

Washington lived to see the emergence of the first American two-party system: Federalist vs. Republicans (ancestor of today’s Democrats, not the GOP). The theorist of permanent political parties was Washington’s former protege, James Madison, the founder, along with Thomas Jefferson, of the Republicans. Washington himself became, in his retirement, a partisan Federalist, urging another protege, John Marshall, to run for Congress. After Washington died, Marshall became Chief Justice of the Supreme Court. Jefferson, Madison, and Republicanism triumphed at the polls – leaving Marshall to wage a long rear-guard battle to defend the Constitution as he and the Federalists had understood it. Marshall served until 1835, and set many legal precedents. But the political wheel never turned back; Washington survived as a symbol revered by all Americans and all parties.